Teatermaskinen is an artistic and educational platform which has existed since 1998. We are simultaneously a production and touring company working with thematically based performances, projects and processes. We are working outside of the village of Riddarhyttan in the rural area of the former mining district of Bergslagen.

Here we have built a venue that serves as an international workspace for arts and culture and which is also hosting the Machine School.

In the Machine school, run together with Ålsta folkhögskola and in collaboration with ABF Västra Västmanland, we work with emerging artists on national level and with socially disadvantaged groups locally and regionally.

This work is guided and developed with the help of professors from two of the Swedish Universities.
Teatermaskinen have for the moment 20 members. We have a staff of 6,25 full time workers shared on 10 persons. For the moment we have 14 students on mid- and long-term courses. 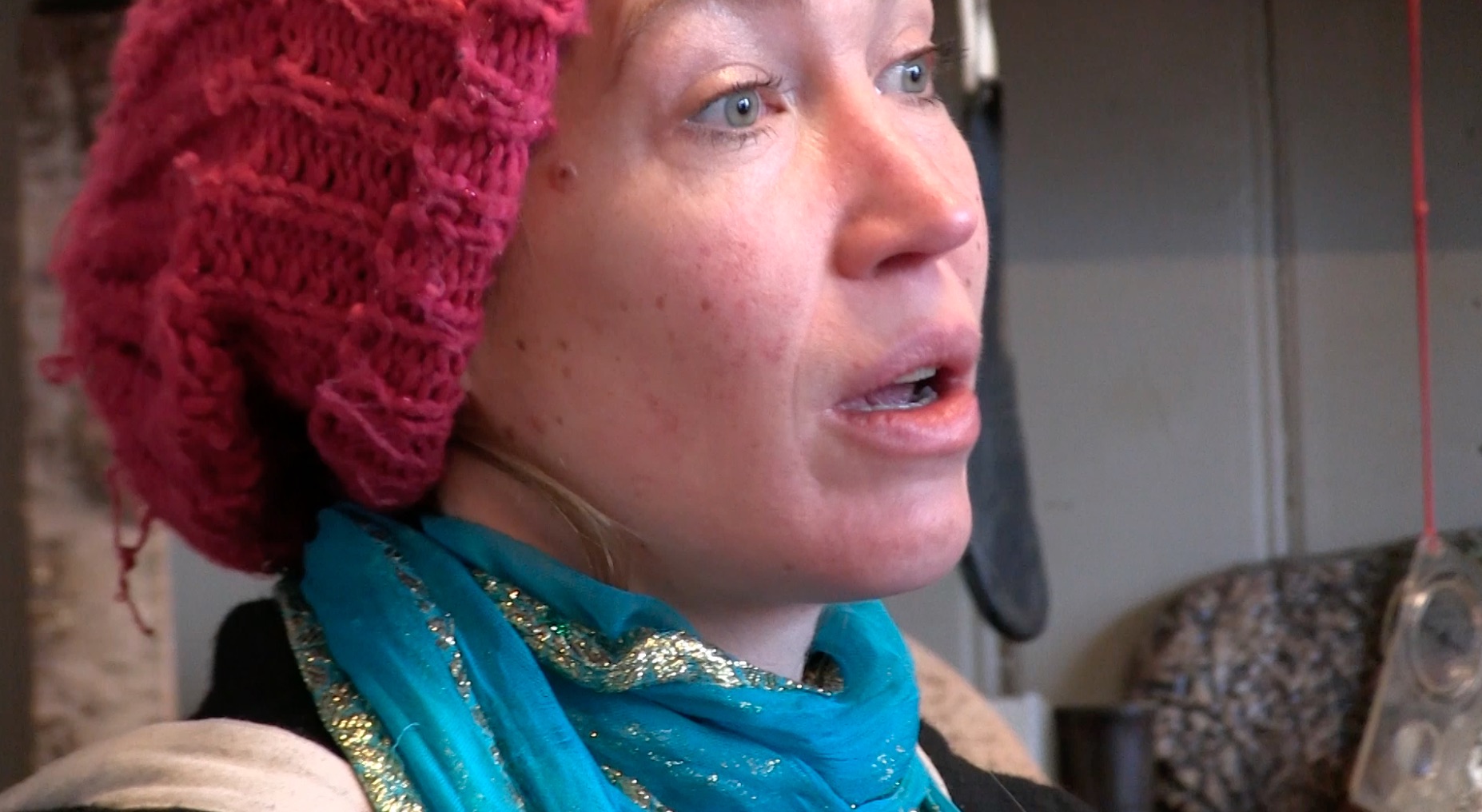 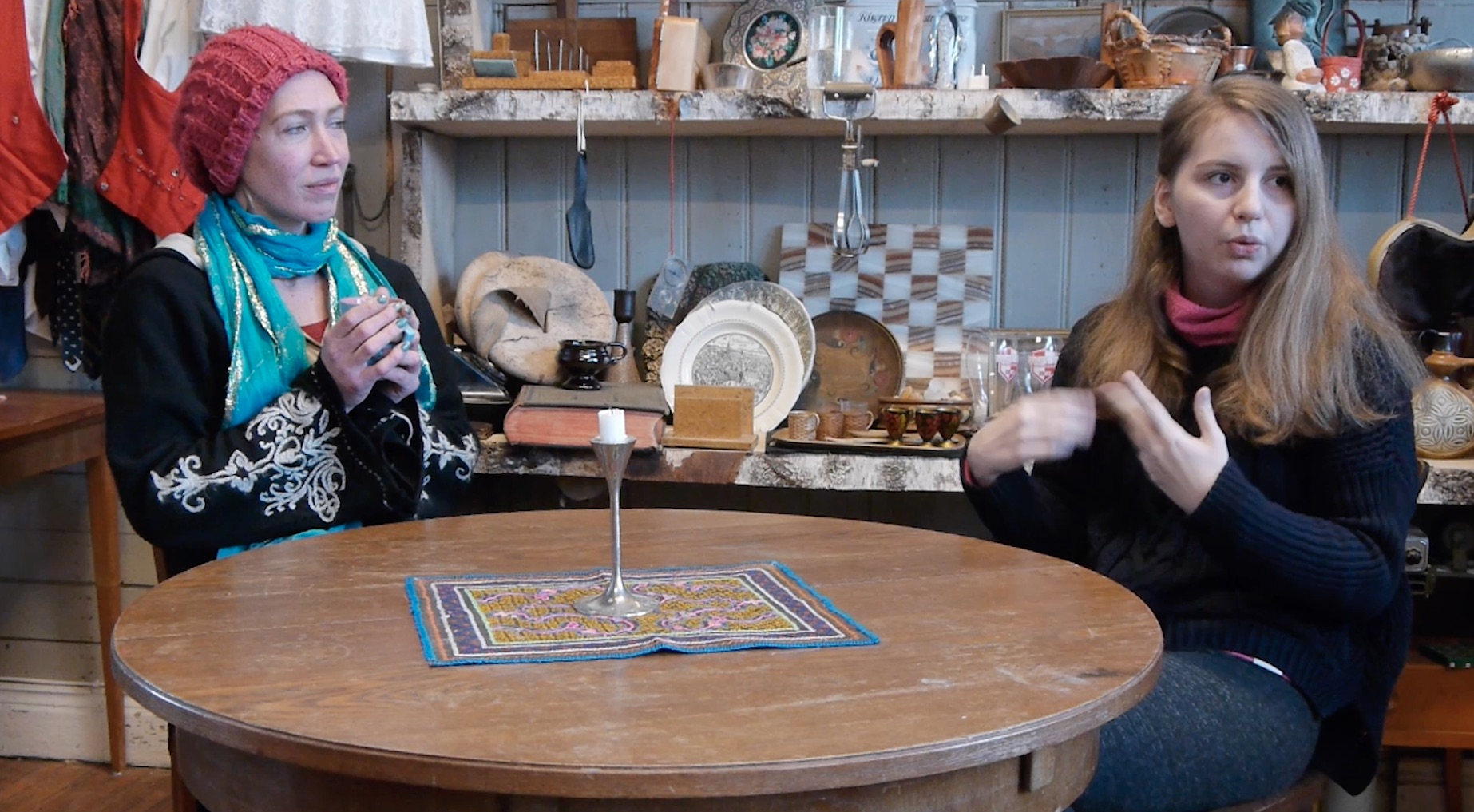 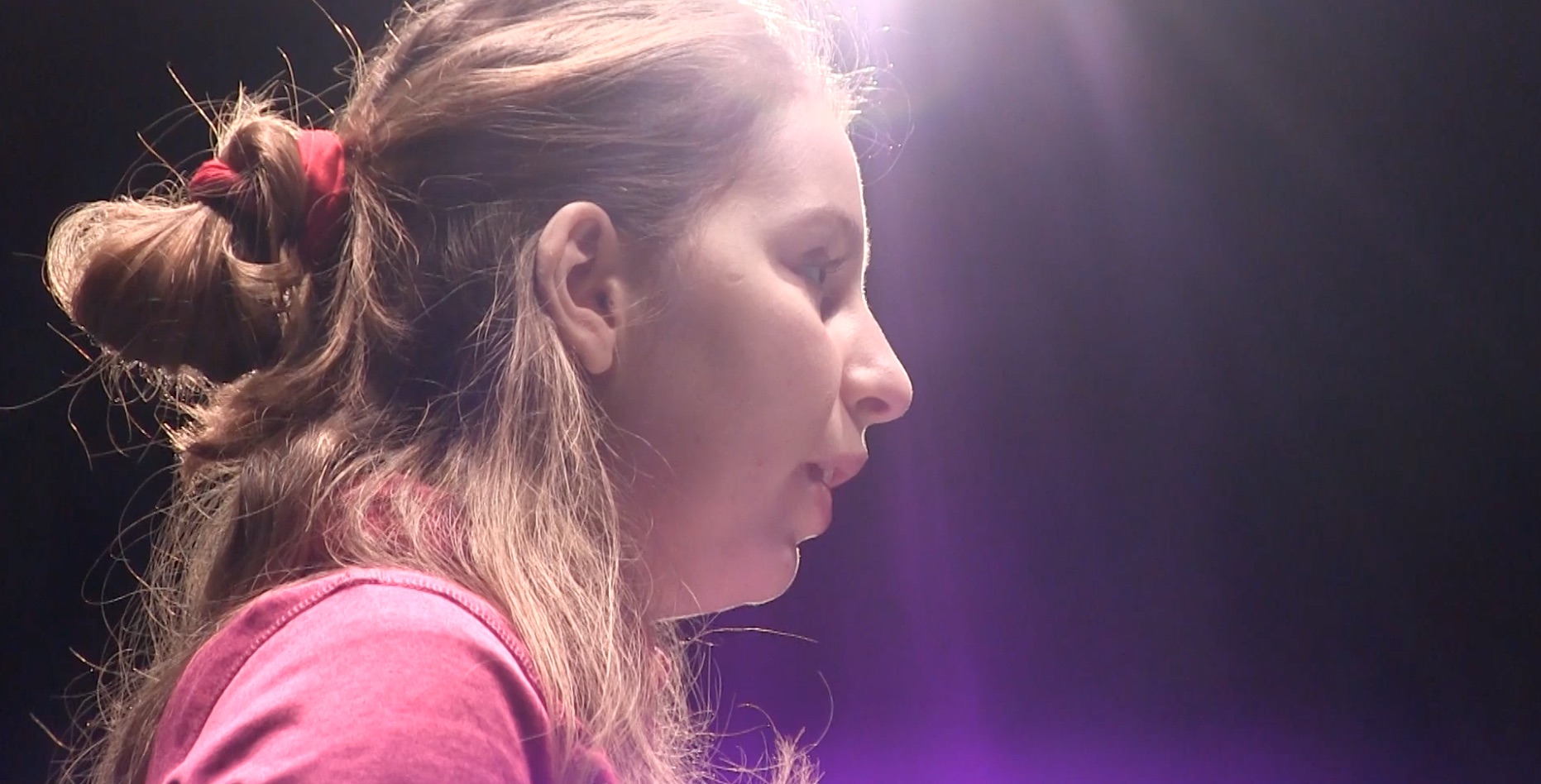 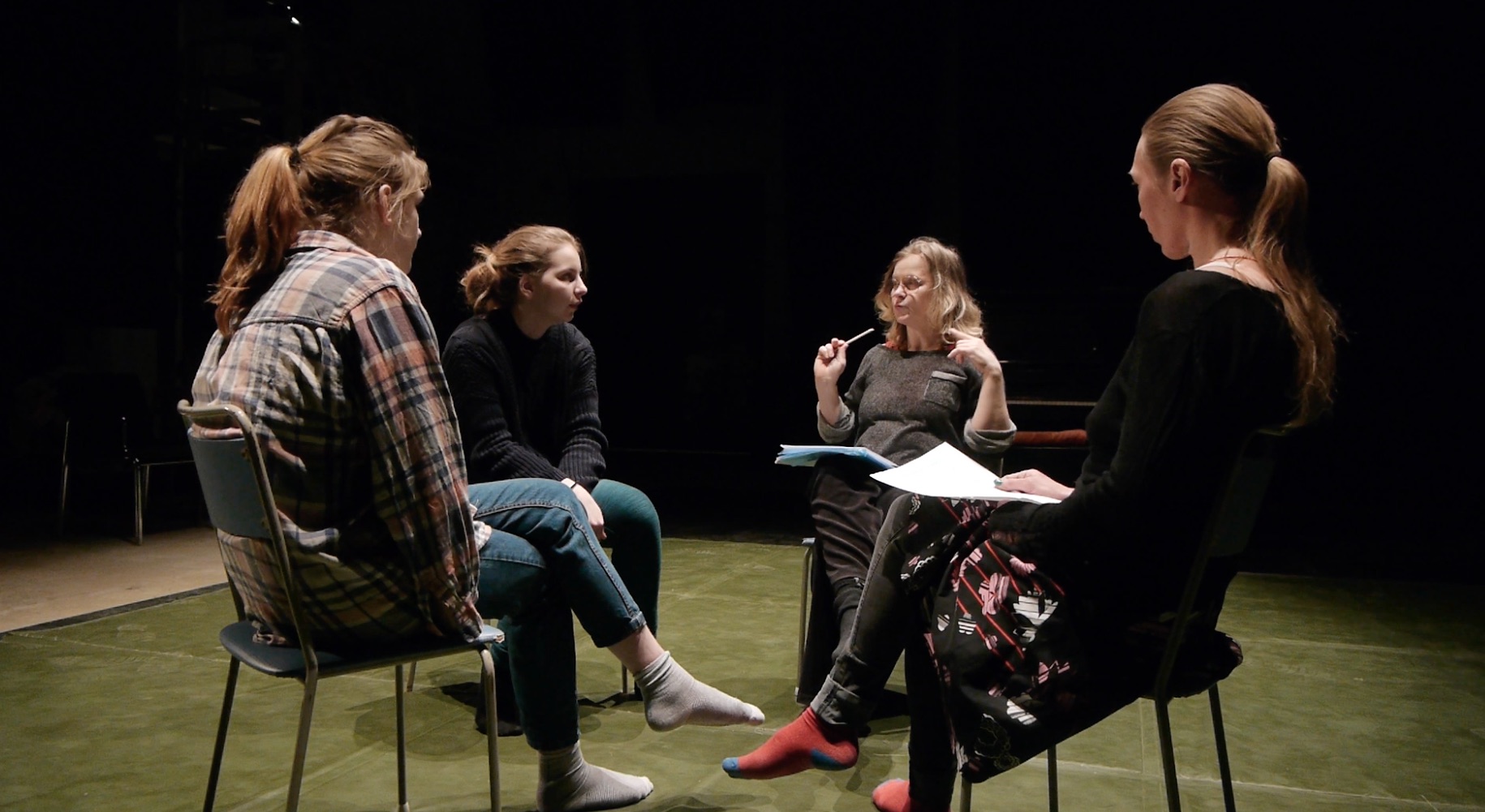 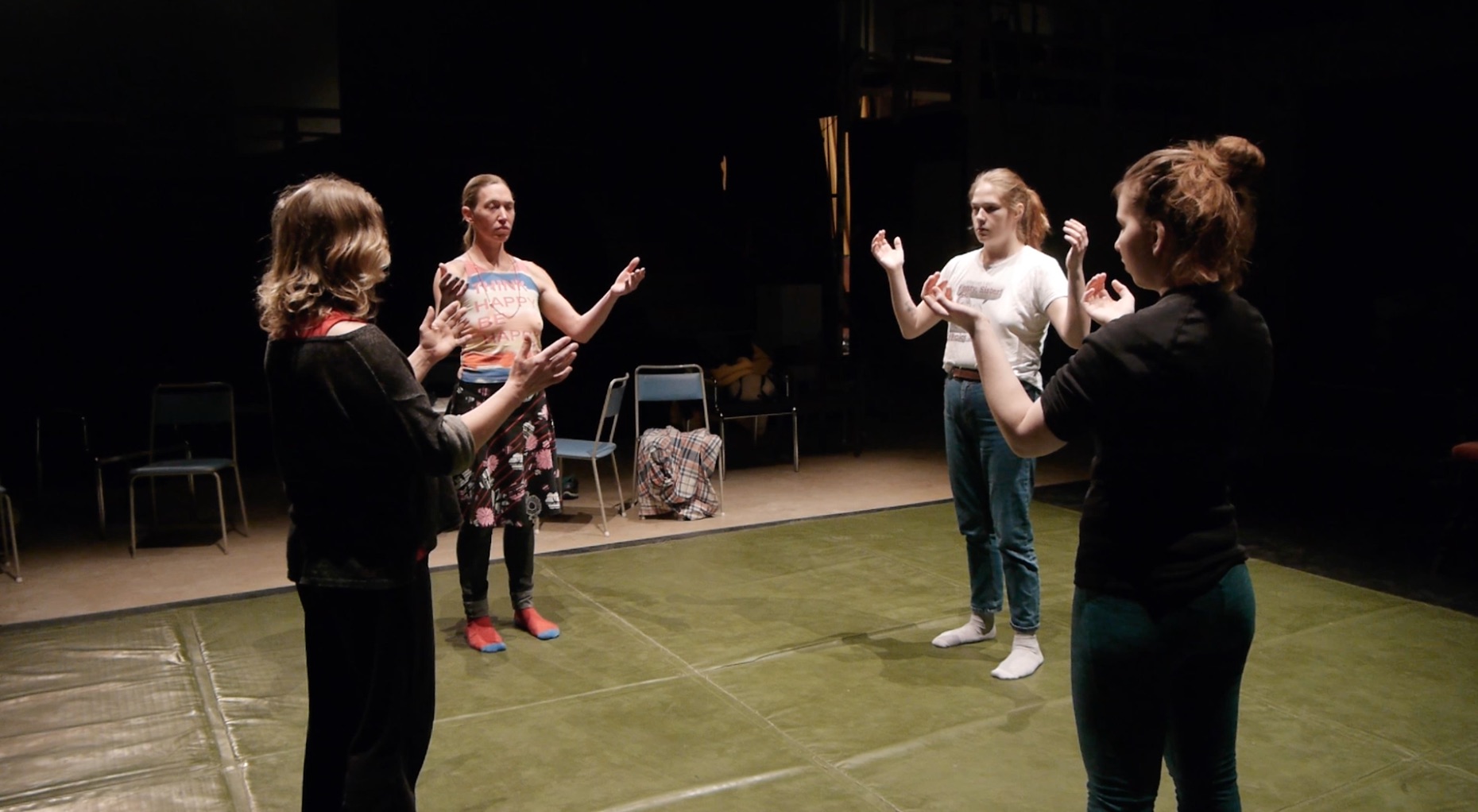 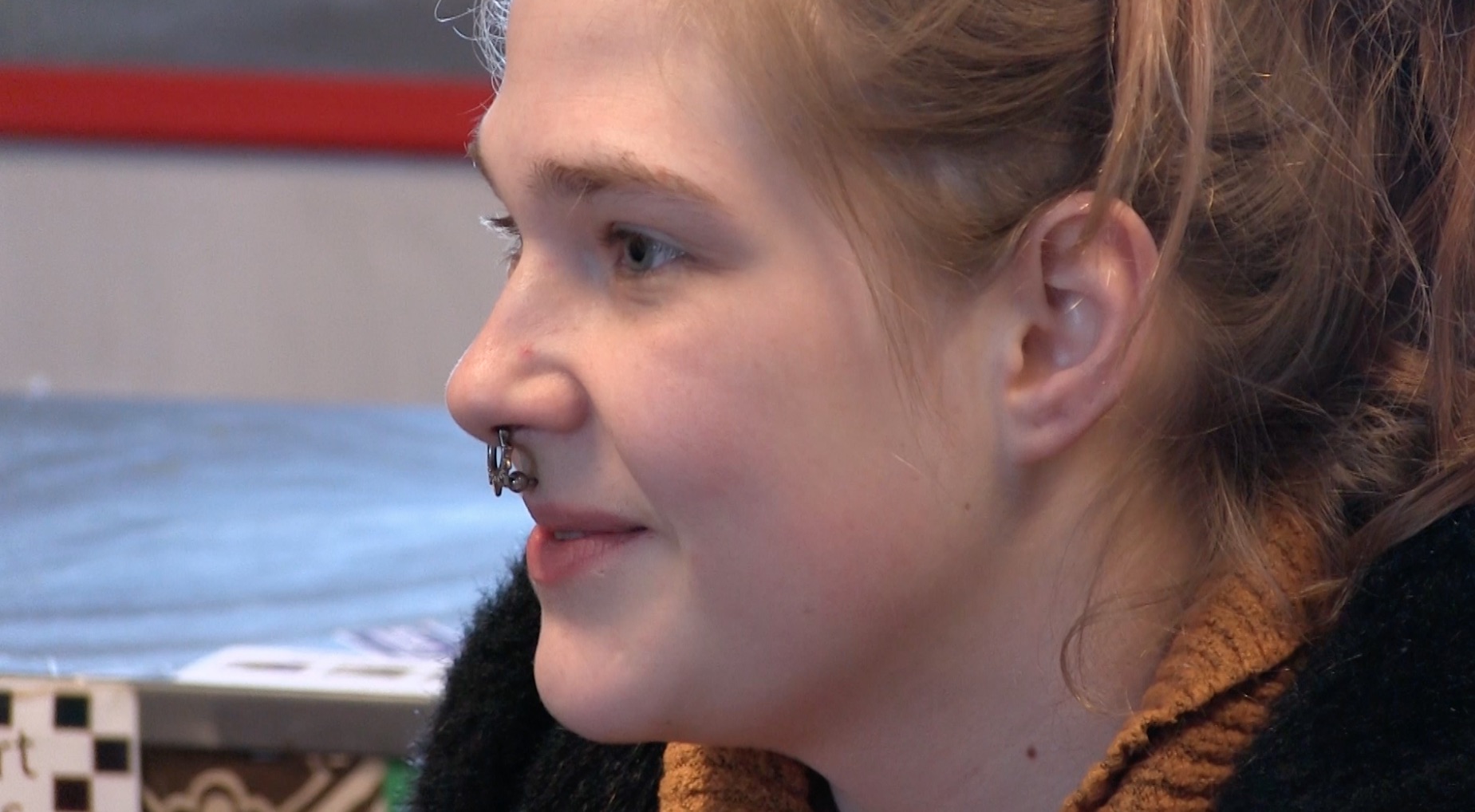 The Culture Reservation is concept that works like a shield towards the dominance of the commercial powers.
Teatermaskinen is the common organisation that makes this try.

The Reservation is located in Riddarhyttan, in the municipality of Skinnskatteberg, in Bergslagen, in the County of Västmanland,
in the Nordic countries, in Europe, in the last outpost of the Northern Taiga Belt,
Thus, on the Red Earth, that has connected cultures for thousands of years.

In different places, where cultures have been threated, reservations have been created, so that the memory of the non-dominant culture can remain.
In Sweden, there are no reservations like this, but around the world, there are municipalities and regions that holds reservations.

The Culture Reservation exists as a living organism that mutates and grows in the flows created by the cultural meetings, looking for a new future to live in, to have it good.

RJIET is the research platform of the Culture Reservation. Here we gather thinkers from different positions and from different fields to discuss and develop new theories. We also host the Room for theory where we discuss texts and try out other methods to create spaces of dialogue. Also in the productions, researchers from RJIET are active with knowledge, questions and materials that feed into the production process.

Temporary Monad – to create a scenic room for a common universe

Temporary Monad is a surface of co-production that has never existed before. It emanates from the intention of understanding the relations between indigenous cultures and the different perceptions of the world. How does the connections look like? Can we create a temporary monad that happens in the meeting between perceptions of the world? What can we understand by working together? What can the audience tell when it meets representations that happens on the side of the idea structures of the major society.

In the project, we gather young artists : dancers, choreographers, directors from different parts of the world and work together based on our own experiences, myths, life. We start from the movement, the body, the room and let everything take place. It is an investigation built on practical work and physical understanding. It is a project based on perceptions of the world where ways of expression other than the written language forms the basis for understanding the world. How can a world like this be represented here and now? The project is based on a series of workshops in the Culture Reservation where we explore the roomly relations between objects, bodies, stories, myths, maps. Together we create a space for this work and we continuously welcome the audience and researchers in order to deepen and strengthen the work. Along the road, we expand the production group and invite artists we think can add new elements to the working process.
During the summer season we merge room and movement into a living, installation based workshop which is in constant change.
__

Truth Motherfucker – a project on telling the truth

We have met young people ttrhough workshops all over Sweden for over 15 years. And what we can say is: the kids are not alright. Self-inflicted injuries, bulimia, anorexia, eating disorders, drug abuse, criminality, apathy are all symptoms that has been revealed during these meetings. But what is the real problem?
What can we see and experience if we together with the carriers of these experiences tell these stories from stage? Can we see anything that is common? Can we find the Truth?[:]